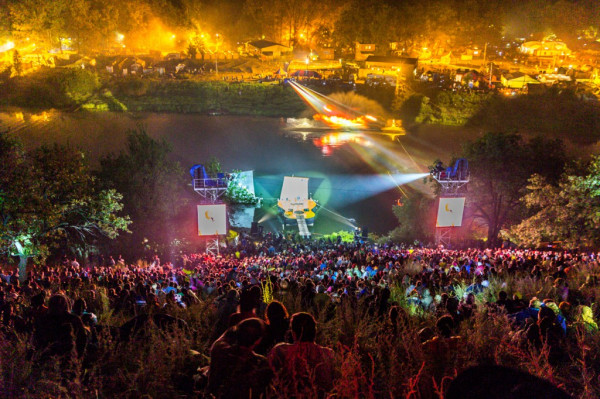 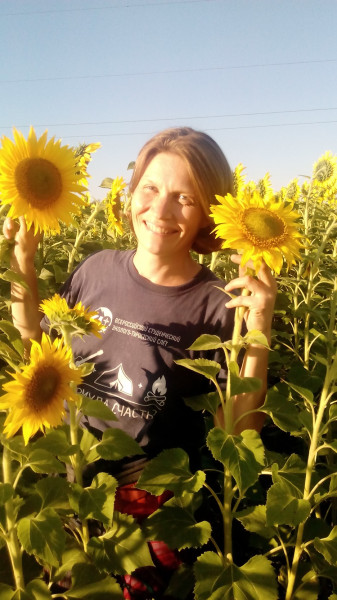 I look now just as a really housewife: with a towel twisted in my hairs, gnowing seeds and watching series. About desperated housewives, yes :)
(oh, without the google-translator I've written "I am looking (it interesting for what)... and with a towel in my hears :))) Thank you, towel is not noodles :)))
There are some other question, arising to my head: why babies theme is presented in the series so few? Yes, they show the daughter of Susan - but she is quite an adult. And they show the three jolly boys of Linett, but I'm sure the smaller baby - which hasn't the one year yet - should take away much more mommy's times. And very often all of the mom's are meeting without their children. How do you think?
---
What about our "english for kid's" - we've found many nursery songs in kontakt, just by searching "songs for kids". Yes, the kontakt is a great pirate! And my son like to listen that songs, and play his guitar and trying to sing some words. It was amusing for me to recognize the song "yupi-ya", I didn't know it is english, not esperanto. And the first word my son repeated was "hallelujah" from that song. Now hi asks me to put the "song of yupi-ya" :)))
Songs of Shukla hi didn't want to listen, I don't know why. In fact, I don't like them too - they have such a primitive implementation.
Oh, Ram-sam-sam is the english children's song too, would you ever imagine?

By the way, it seems to me that english nursery songs have very similar melody - most of them are the same. I begin to sing one song and jumping to another automatically. May be they are just not ordinary to as :)
---
Ok, I'm going to watch the episode in russian, because two times in english wasn't enough to catch all the details.
-----------
Кхм, други-подруги, надо переводить эту белиберду? И вообще, никого вдруг не смущают надписи странными буквами на странном языке? Это я упражняюсь, весьма забавно :)
( Collapse )
Collapse